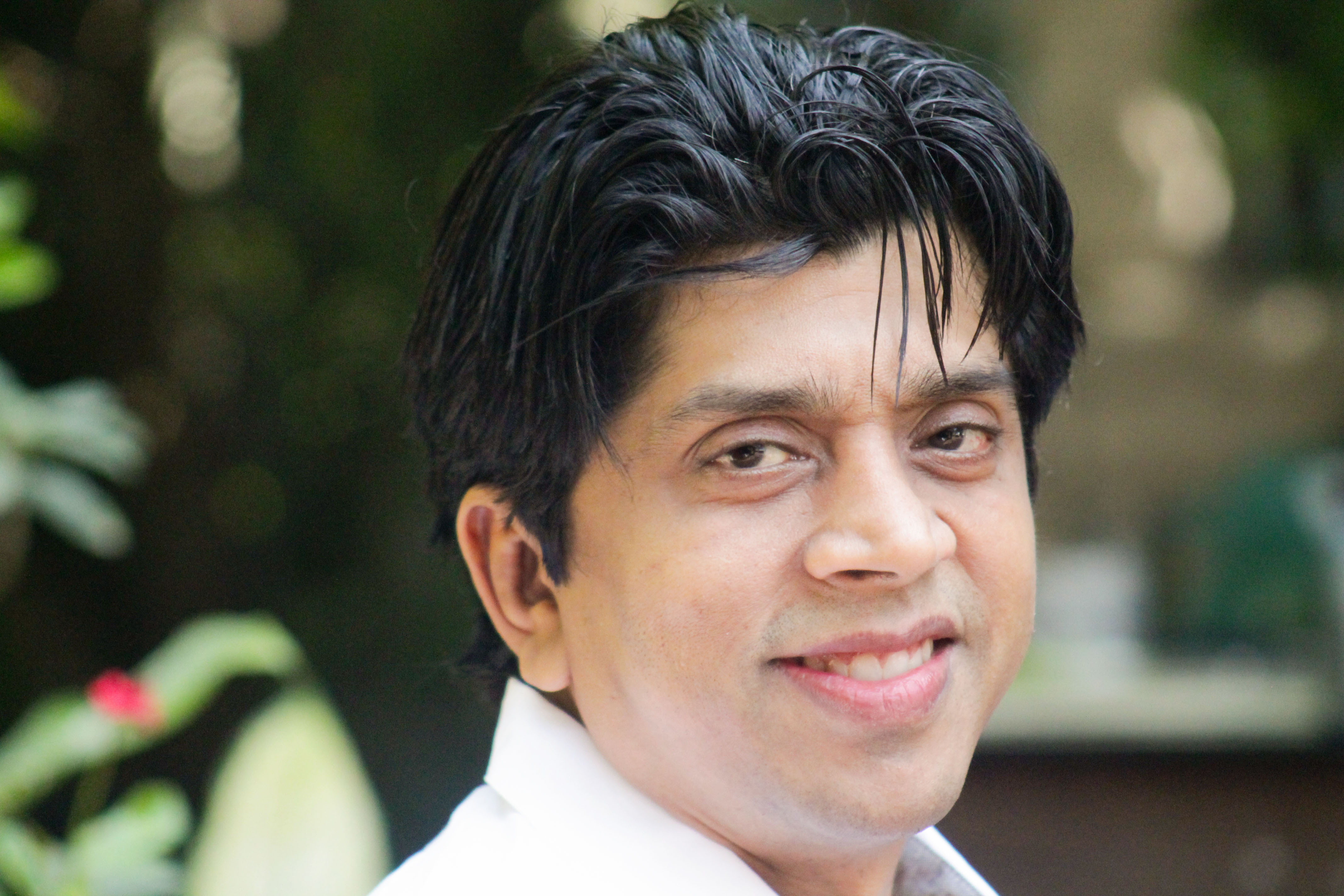 The popularity of Facebook, Twitter and sites like Zomato may have overshadowed the country’s first consumer review and feedback site, Mouthshut.com, but its CEO and founder, Faisal Farooqui, emerged a victorious man when he stole the limelight for being a defender of free speech this week.

On Tuesday, the Supreme Court of India quashed the controversial Section 66A of the Information Technology (IT) Act, which criminalised anything “causing annoyance or inconvenience” online, citing this as violation of the fundamental right of freedom of expression.

The intermediary guidelines under Section 79 that provide safe harbour to companies that host user-generated content have also been diluted. Now, a court order is mandatory to take down content by an intermediary such as Google or Facebook or Mouthshut.

Farooqui started online review and comment website Mouthshut.com in 2000 at the age of 25. At that time, his website was perhaps the only platform on the Internet that gave users the option to share their thoughts, be it on a movie they saw, a restaurant they went to, or a phone they purchased.

Soon, though, the website was flooded with legal notices from brands that feared that their businesses were being affected by freewheeling reviews on the portal written by consumers and visible to all.

“Brands would send us notices through lawyers or cyber crime cells to take down content that was unflattering. People sued us for ridiculous amounts. One crazy builder in Pune demanded a compensation of Rs 2,000 crore because allegedly one of his upcoming projects flopped after people posted negative reviews about his existing ventures,” says Farooqui.